Molly is a recent college grad working at Bill the Billionaire’s venture capital firm. She’s a brilliant hardware engineer, but continually sells herself short, downplaying her skills. She suffers from imposter syndrome, and is ready to find herself at Burning Man. 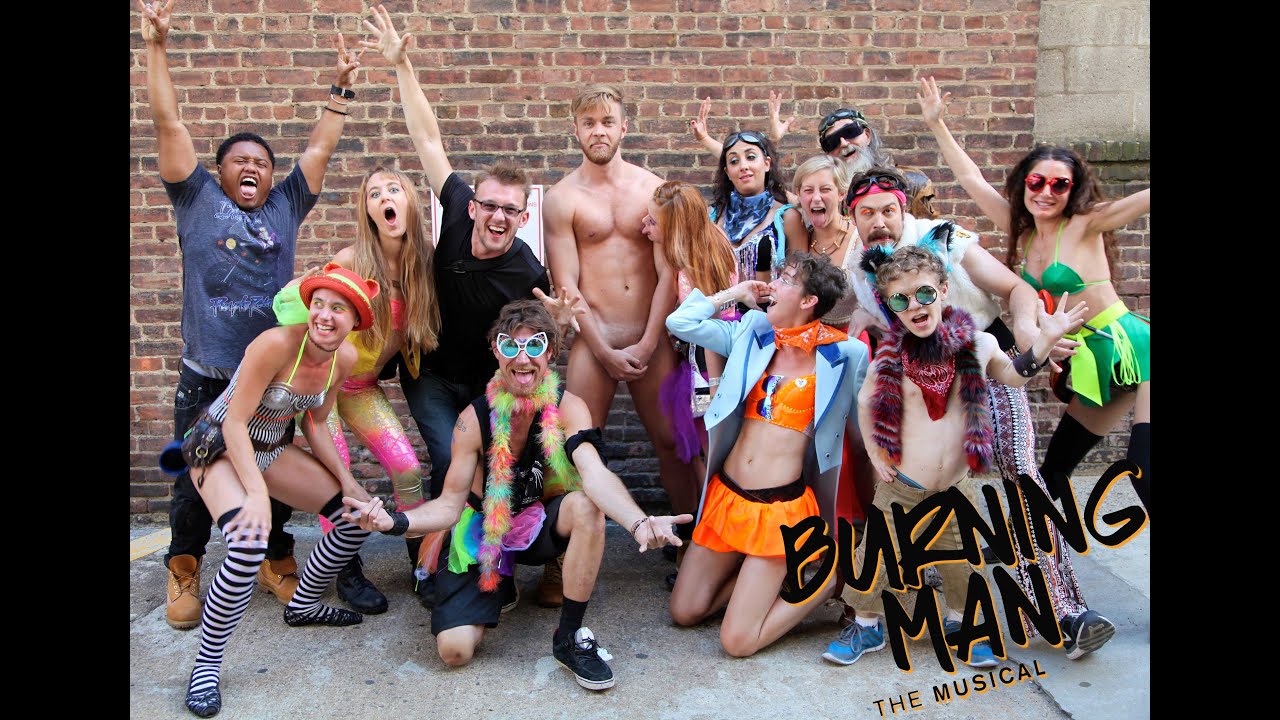 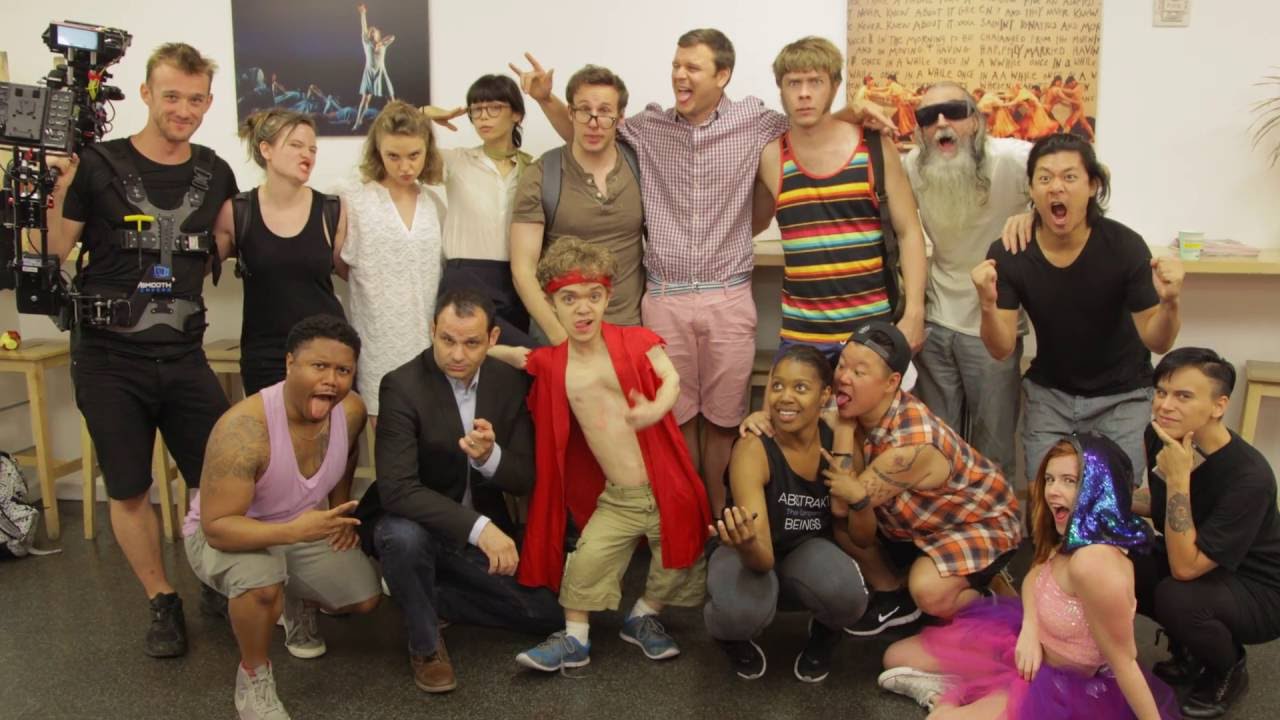 Press on Burning Man: The Musical 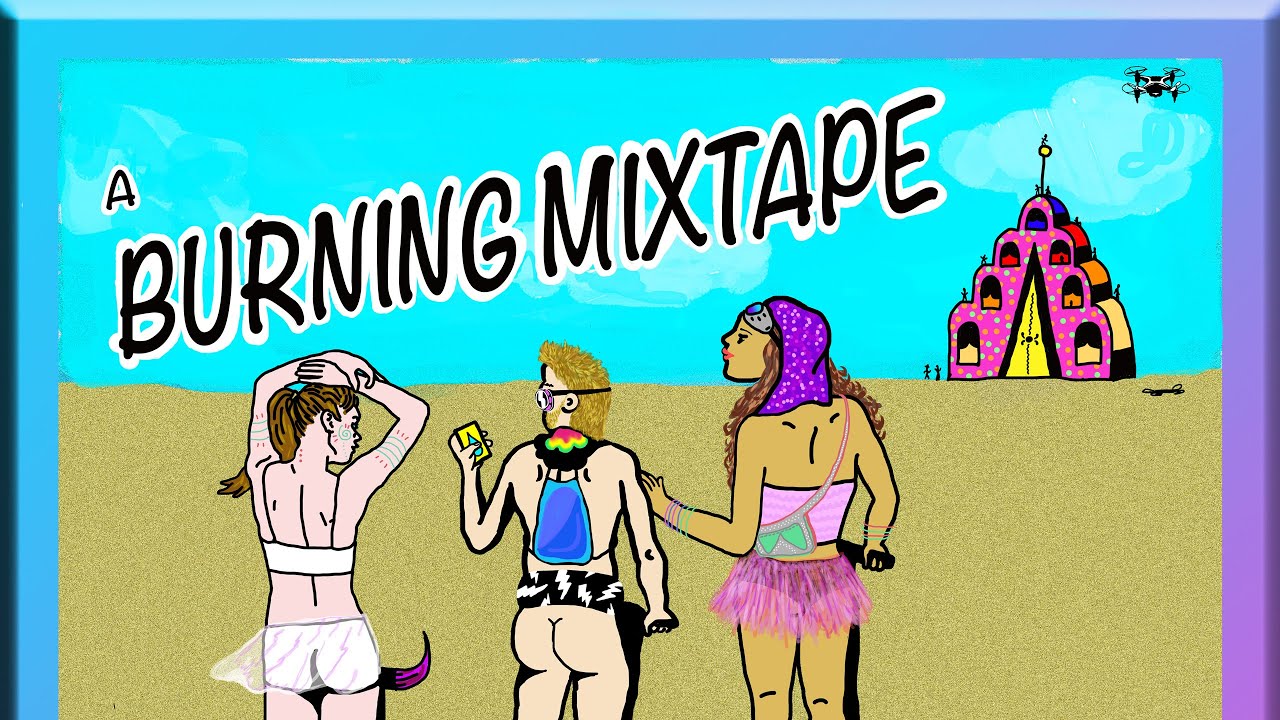 A collection of 14 songs from the first half of Burning Man: The Musical will be released online on August 22, 2016. These songs feature the vocal talents of Natalie Weiss, Christina Bianco, Travis Kent, Forest VanDyke, Molly Gallagher, and Colin Buckingham. We’ll also be releasing a 30-second trailer for this song cycle on August 15! Follow us on Twitter and Facebook for the latest updates.

Gene Back (composer) and Matt Werner (lyricist) are busy working on a song cycle featuring half of the songs from Burning Man: The Musical. They plan to publish the song cycle online as “A Burning Mixtape” in time for Burning Man–August, 2016. For the latest updates, see Twitter and Facebook.

Thanks for supporting us on Indiegogo!

Thank you for your contributions on Indiegogo! Here are our latest updates.

Joe is a young, driven techie in Silicon Valley. He sees Burning Man as his shot to network with Silicon Valley elites who can jumpstart his career and help him achieve his lifelong goal of becoming a multimillionaire by age 30. He crashes a techie plug-and-play camp at Burning Man. Chad and Bill the Billionaire recommend he go on a vision quest by taking mushrooms and going into the deep playa. A dust storm comes when Joe reaches the trash fence, and he nearly dies from dehydration and exposure. Hal the Hippie comes out of the dust storm to rescue him, and like Yoda, he takes Joe under his wing to train him in the ways of Burning Man.

In the second half of the musical, Joe wrestles with several questions. Will he continue making his drone-delivery app to profit off of this festival centered around decommodification? Or will he change course, now that he’s seen a different way to live? Will Sparkle Pony return his unrequited infatuation? Or will Catherine turn away from her father Bill the Billionaire to join Joe on a new adventure? Will Joe make it out of the desert alive? Or will his blind ambition and naive want to profit off of Burning Man do him in?

Joe is a young tech entrepreneur. He goes to Burning Man for his first time to pitch his autonomous car startup to Bill the Billionaire. He wants to become a multimillionaire by age 30. He’s brilliant with software, but lacks street-smarts and self-awareness.